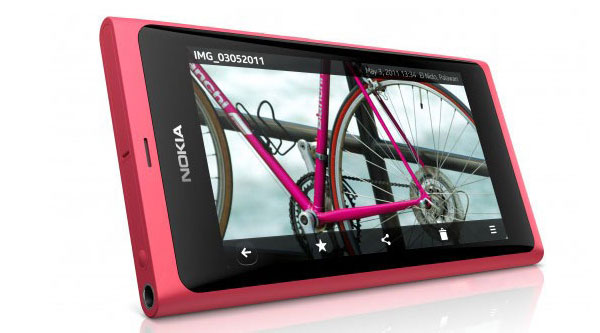 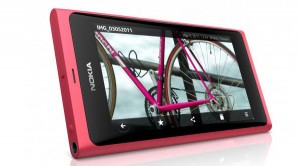 Finnish cellphone maker Nokia unveiled its N9 smartphone in Singapore on Tuesday, its only bet on the MeeGo platform.

The commercial launch will be later this year, CEO Stephen Elop said. Nokia dumped plans to use MeeGo in its future smartphones when in February it picked Microsoft’s Windows Phone as its future software choice, but it decided to unveil one of the models it was working on before closing the business line.

The N9 model, Nokia’s first and last to use MeeGo, comes with a large touch screen and is available in black, cyan and magenta. The MeeGo platform — a newcomer in the market dominated by Google and Apple — was born in February 2010 when Nokia and Intel unveiled a merger of Nokia’s Linux Maemo software platform with Intel’s Moblin, which is also based on Linux open-source software.

After Nokia pulled back from the project four months ago other vendors have become more interested in the technology as Nokia’s dominant role in the project had held back others from adopting it.