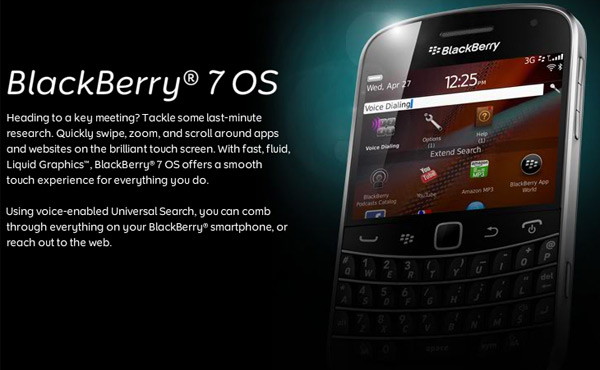 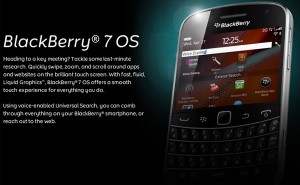 “The new BlackBerry Curve smartphones offer a significant performance upgrade with an unmatched mobile social experience for the millions of feature phone users in the market as well as our existing Curve customers,” said Mike Lazaridis, President and Co-CEO at Research In Motion.

As for the availability, BlackBerry Curve 9350, 9360 and 9370 are expected to be available in Canada this month and around the world beginning September. No details on the pricing are available.