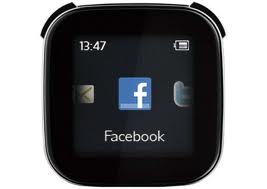 The Walkman phone will run on the latest version of Google’s Android platform, 2.3 Gingerbread. The smartphone will have deep Facebook integration, a media discovery application, and other social as well as music features.

The Sony Ericsson Live will launch in the last quarter of the year in both black and white colours.

[Source :  The Times of India]